Since he launched his career in the early 1990s, Thom Yorke helped reinvent alternative rock, and brought experimental electronic music to the mainstream. He has released three solo albums so far – The Eraser (2006), Tomorrow’s Modern Boxes (2014) and ANIMA (2019). Thom Yorke is an innovator, influencer and one of the most sought-after artists, not only within electronic genre. ANIMA was released on 27th June, accompanied by a Paul Thomas Anderson-directed “one-reeler,” also titled ANIMA, exclusively viewable on Netflix. Both the album and the short film (set to three of its songs) have received widespread critical acclaim. The album is dark, tender, poignant and melancholic as the Thom’s fans are used to. Several electronic layers tangled with his one-of-a-kind music vocal. Pitchfork called it Yorke‘s most ambitious and assured solo album yet: „ANIMA’s tone throughout is meaty, full-blooded, often a little menacing. Yorke’s melancholy has grown teeth.“. In their 5-star review of the album, The Telegraph proclaimed it “a bleak dystopian rhapsody you can actually dance to”, Sunday Times Culture declared it “gorgeous” in their cover feature interview with Thom, and NME lauded the record “an artfully produced fever dream of an album”. 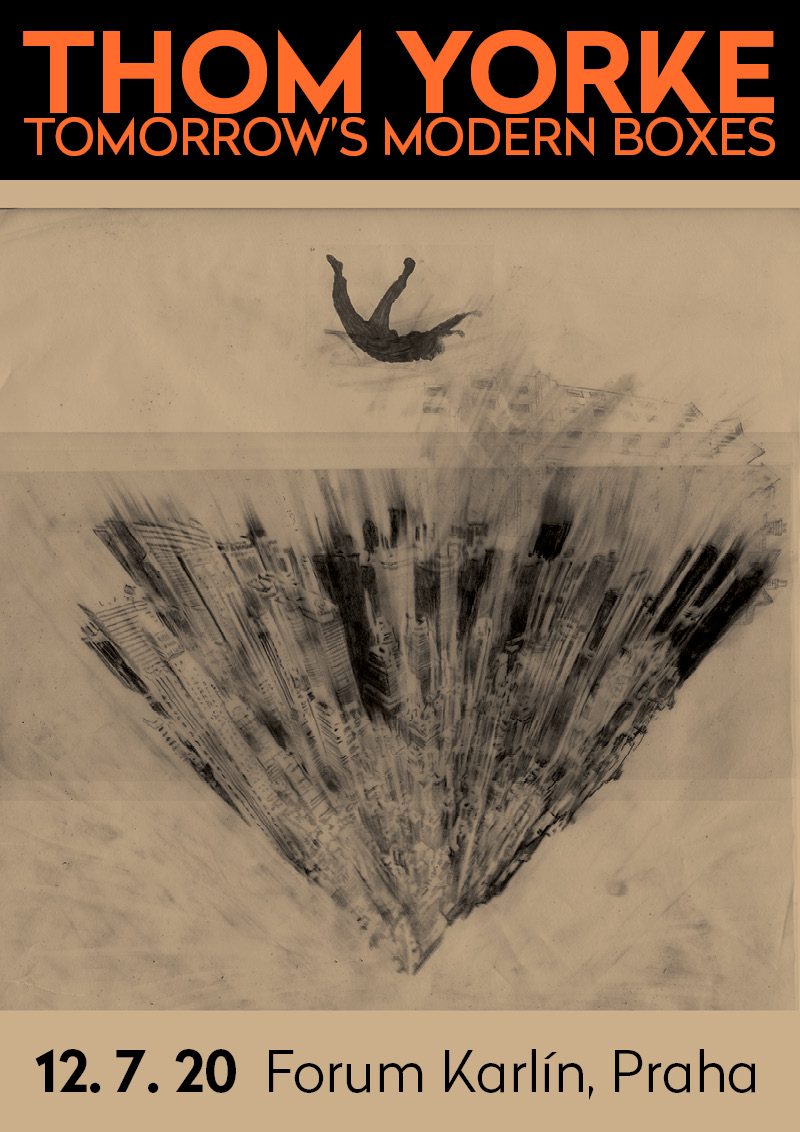