WOODKID – New date for the rescheduled concert: June 7, 2022. A new date for the Woodkid’s concert, which will take place on June 7, 2022, at Forum Karlín. This concert was originally scheduled for November 26, 2021, but due to government epidemiological restrictions, it had to be postponed. All purchased tickets remain valid.

Illustrator, photographer, film and advertising director and above all a great musician who is appreciated both by audiences and critics. Woodkid is simply a multimedia artist whose work is shaped by his many creative positions.

Woodkid’s electro-acoustic music has a wide scope and he himself does not hide how much he was influenced by Nick Drake (supposedly the most of all), Leonard Cohen, Bob Dylan, Rufus Wainwright, Depeche Mode, Philip Glass, The Shoes or Vivaldi. As a filmmaker and photographer, his role models would be Gus Van Sant, Wes Anderson, Wim Wenders; as well as François Truffaut and Jean-Luc Godard from the French New Wave. Of the photographers, he mentions the “finder of unusual places” Stephen Shore the most.

Woodkid studied illustration and animation, worked in book publishing, worked with directors Luc Besson and Sofia Coppola, and gradually switched to advertising, in which he soon became one of the most sought-after creators of his generation, especially after the publication of the humorous video Aides Graffiti. The list of his awards, including Grammy nominations, is endless; however, he achieved the greatest success with music videos for Katy Perry, Taylor Swift, Moby, Lana Del Rey, Drake and Rihanna. Millions of views of their videos on YouTube earned him the status of a big star, shining even more when he came up with his own music.

Initially, he worked under his real name, Yoann Lemoine, and only decided to call himself Woodkid when he decided to devote himself fully to music. A kind of melancholy is associated with Woodkid’s background – he was born in 1983 in the French city Reims into a family with Polish roots and spent a lot of time in his youth in Eastern Europe, which is why in the clip I Love You the priest speaks Russian. His brother is a famous violoncello player, his uncle is a music teacher. Woodkid’s first instruments were the piano and trumpet. He composed songs from an early age, but never went public with them until March 2011, when he released the EP Iron.

He never had a band – he considers himself a loner, but he collaborates with leading French musicians and producers: Sebastian, Ambros Willaum (Revolver) or the duo Guillaume Briere & Benjamin Lebeau (The Shoes). Everyone can appreciate him being an artist both in front and behind the camera, judging also by the visual concept of his live performances. At the unforgettable concerts under the Eiffel Tower and at the Grand Rex he proved that he can transfer everything that made him famous in the media to a stage in a captivating show, dominated by giant projection screens, on which Woodkid’s film fantasies run in parallel with music. 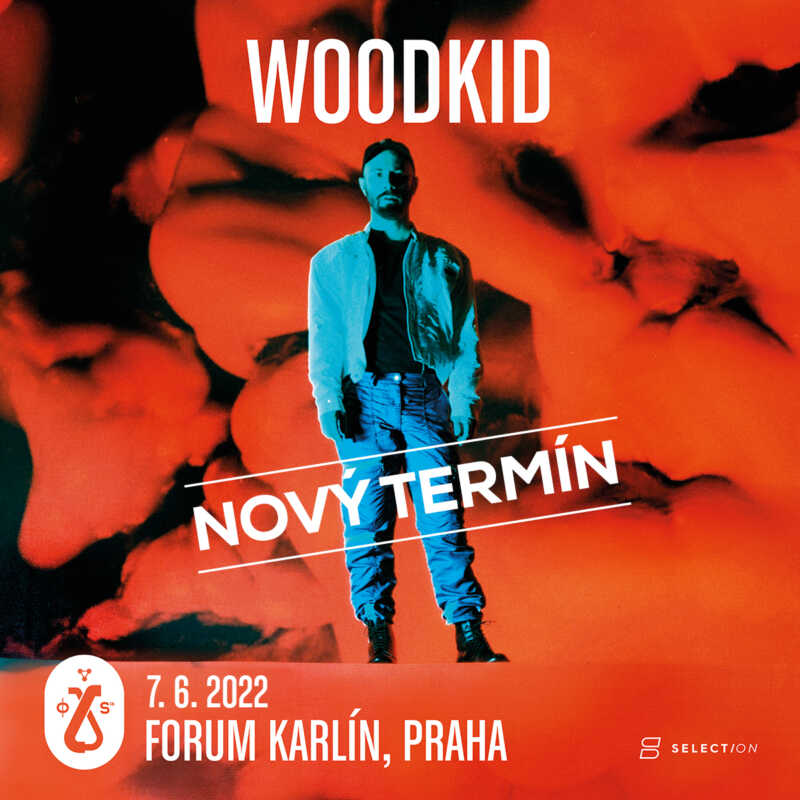