After sold-out concerts, the successful singer Svetlana LOBODA comes to Germany to present her new show “SOLD OUT”.

Every single from her 20 times platinum album H2LO breaks all iTunes sales records, her music videos have tens of millions of views on YouTube and Svetlana herself has been voted best singer by Yandex users for the second year in a row.

LOBODA’s show relies on state-of-the-art lighting and visual technologies, as well as dramaturgy, on which each piece is based. Working alongside the artist on stage is her permanent team of twenty: musicians, dancers and backing vocals.

After a sold-out German tour in 2018, you now have the opportunity to experience this show live again in Prague!

Get your tickets now! 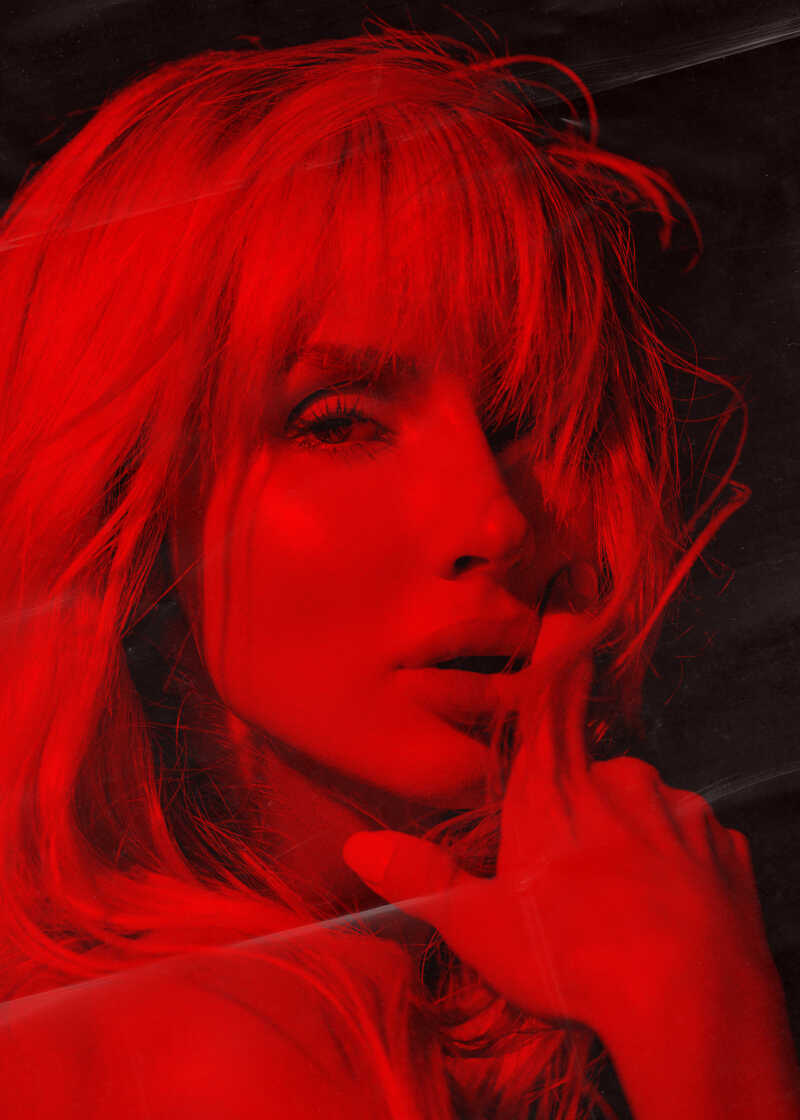