Irish hitmakers Kodaline are returning to Prague in October. Following the tumultuous success of the latest studio album, One Day At A Time, which streamed more than 300 million times and garnered another 150 million views on YouTube, Kodaline announced that it would return to the European stage in October and November 2022. Their tour will also stop on Monday, October 24, 2022 in the Karlín Forum in Prague. Their last solo concert in the Great Hall of the Lantern was hopelessly sold out, so don’t hesitate to buy tickets.

In 2019, Kodaline played the biggest concerts of their careers – at home in Dublin, they sold out two huge open-air concerts in St. Petersburg. Anne’s Park, while a ten-day British tour culminated in a concert at the sold-out historic London Roundhouse.

They also performed at the Lollapalooza, Benicàssim and Open’er festivals, then became the first Irish band to perform at the huge NH7 Weekender festival in Pune, India. The tour in Asia included performances in Vietnam at the Monsoon Music Festival in Vietnam and concerts in China, Japan, South Korea, the Philippines, Malaysia, Indonesia, Thailand, Taiwan and Singapore.

One Day At A Time is the band’s fourth album to be released in 2020. Kodaline has three # 1 albums in Ireland, two TOP 5s in the UK and more than two billion spots on Spotify. The album was recorded by four members of Kodaline in their modest studio in Dublin, produced by bassist Jason Boland. 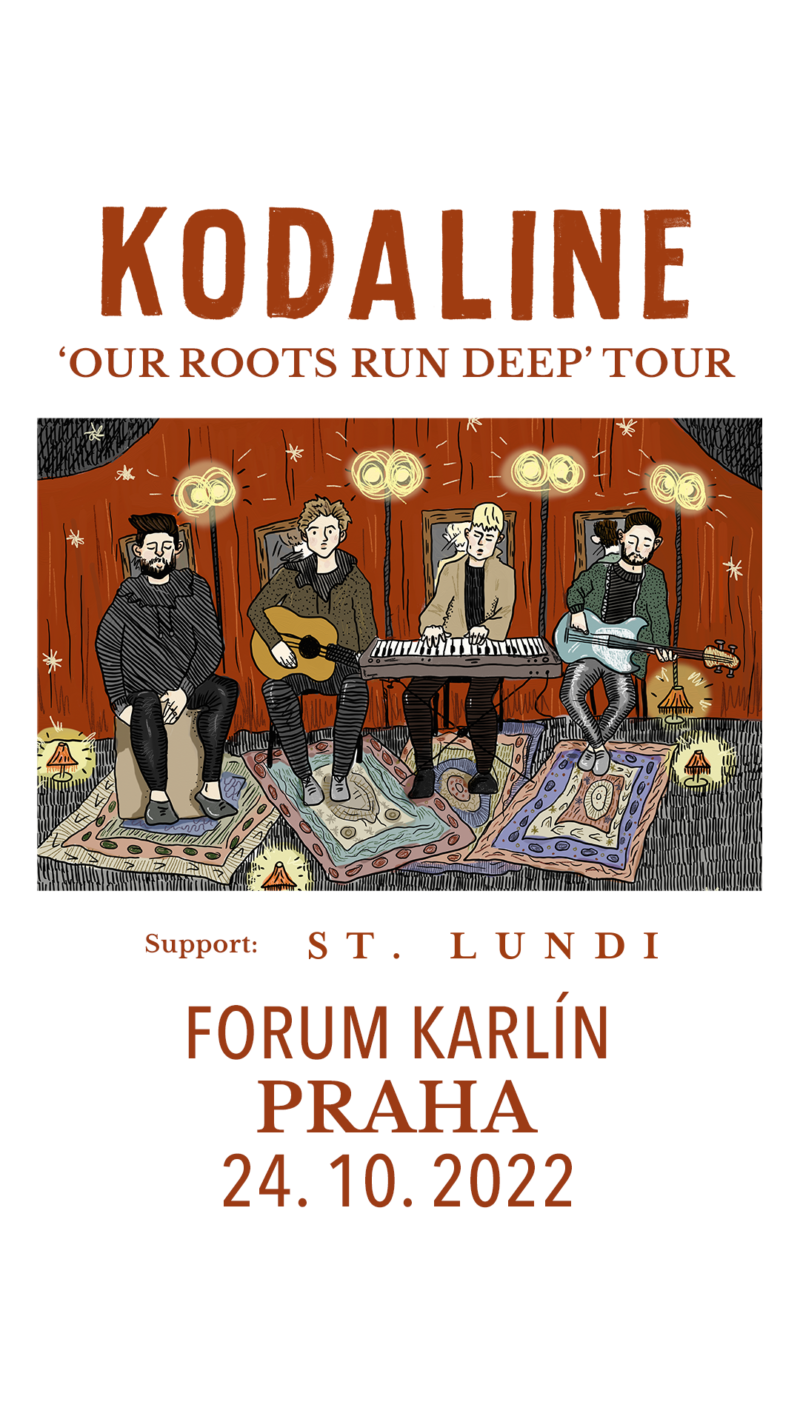