One of the most magnetic live acts in electronic music, trio RÜFÜS DU SOL will perform in Prague this summer! Hailing from Australia, Jon, James and Tyrone known worldwide as RÜFÜS DU SOL create unique, electronic sounds that take you to a different dimension. It is this fusion of instrumental sensibilities and thoughtful dance production that became the bedrock for the sound that would propel them from the continent to the global stage. Their debut record, Atlas (2013), and its followup, Bloom (2016), showcased the band emerging into the international spotlight securing their performances on biggest international festivals.

Their most recent release before Surrender is Live from Joshua Tree (2020), a set performed under expansive golden hour skies. Recorded live during the global COVID-19 pandemic, the record represents a cleansing before starting afresh on Surrender. While in Joshua Tree, the trio spent every waking hour together, rekindling a uniting force not felt since their marathon sessions writing ‘BLOOM’ and ‘SOLACE’. Going geological is a natural shift for the group, who have long seamlessly merged the organic with the synthesized and manmade. They’re as much inspired by contemporary dance artists like Moderat, Jon Hopkins, and Bicep as they are architecture as it relates to nature.

The time away gave RÜFÜS time to connect with each other more than ever, and the last year has reminded them why they love being a band. It’s also been a year of maturity, of taking things slower, and making space for clarity within and beyond the project. It shows on Surrender, their deepest, sturdiest, and most heartfelt record yet.

RÜFÜS DU SOL will bring the Surrender Tour to Prague, on August 13th in Forum Karlin. 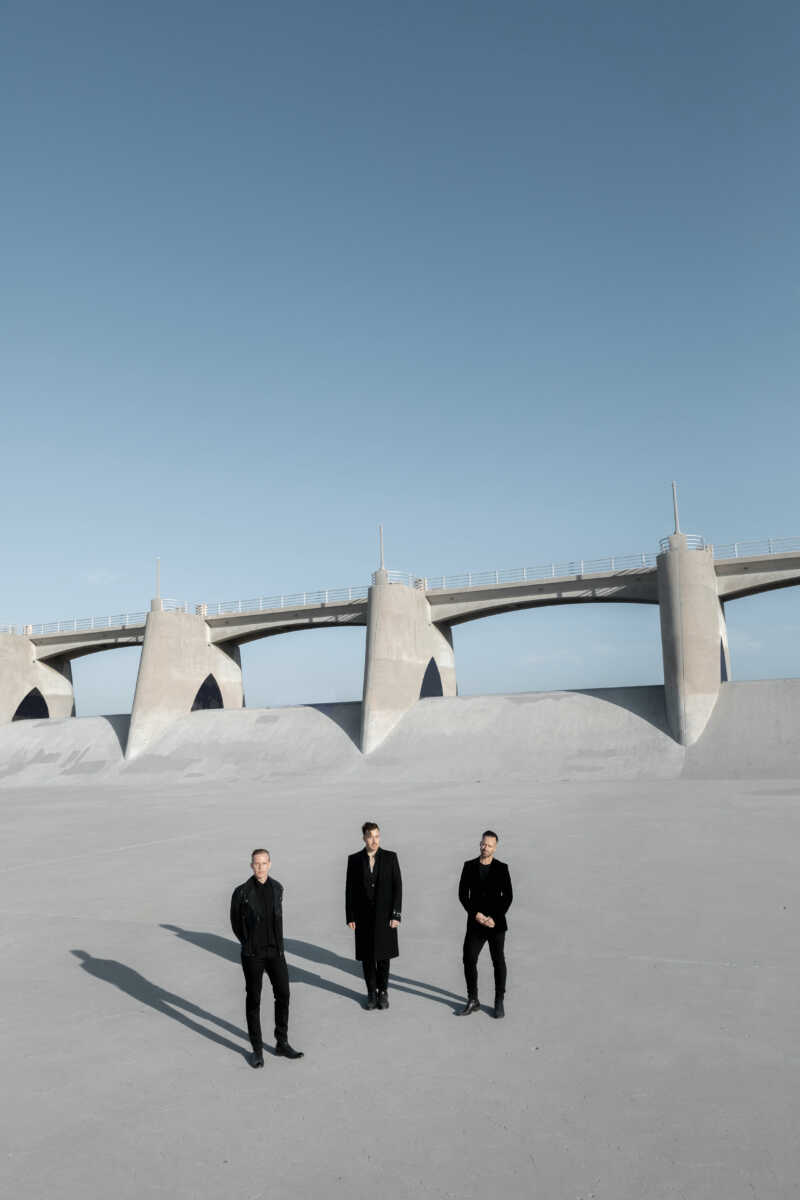