Brit Award winner and Ivor Novello, songwriter and platinum artist Tom Odell will embark on a new monsters album this year. One of the stops of the extensive concert tour will be the Forum Karlín in Prague on June 26, 2022. Tickets for CZK 990 + fees can be purchased from Friday, January 28, 10:00 in the Ticketmaster network.

The tour follows the release of the monsters’ fourth studio album, which was released last July. Fans can also look forward to more new music that Tom is set to release earlier this year.

After most of 2018 and 2019, Tom was haunted by mental problems, he threw down the barriers and enrolled from this dark period into the songs that make up the monsters’ album. It acts as a bold creative rebirth and at the same time as an anchor of Odell’s strengths.

Tom Odell has been on the scene since he was 21, when his debut album Long Way Down earned him first place in the album charts, a single in the Top 10 (epic Another Love) and a Brit Award. Now, in his thirties, it is clear to Odell that the vortex around his debut started a hard work ethic that eventually became an obsession. It peaked in September 2019, when Odell went straight to LA after touring Jubilee Road to start writing another album. “Then the chronic anxiety I’ve had for years has only got worse,” says Odell. One morning he woke up and, in his words, “could no longer make music.” He knew something had to change. Eventually, he flew home, went straight to his parents, and slowly began to recover.

The singer slowly transferred his life experience to a new album. He also realized that musical expansions must match his broader text horizons. Many of the songs on the album – created with lyrics by Laurie Blundell and producer Miles James – lean towards the more electronic “bedroom pop” sound that Odell has been obsessed with in recent years. This newfound love of DIY electronic pop met with the advent of the pandemic, and the songs were created mostly with the instruments he had at hand, such as the Moog synths and others. It was a step based on the need and desire to discover. And although his new music is sometimes harsher, it’s still light, thanks to which Odell manages to do the biggest pop trick – to hide sadness in melodies. At this strange time, this new music marks the beginning of the second chapter of his musical journey. 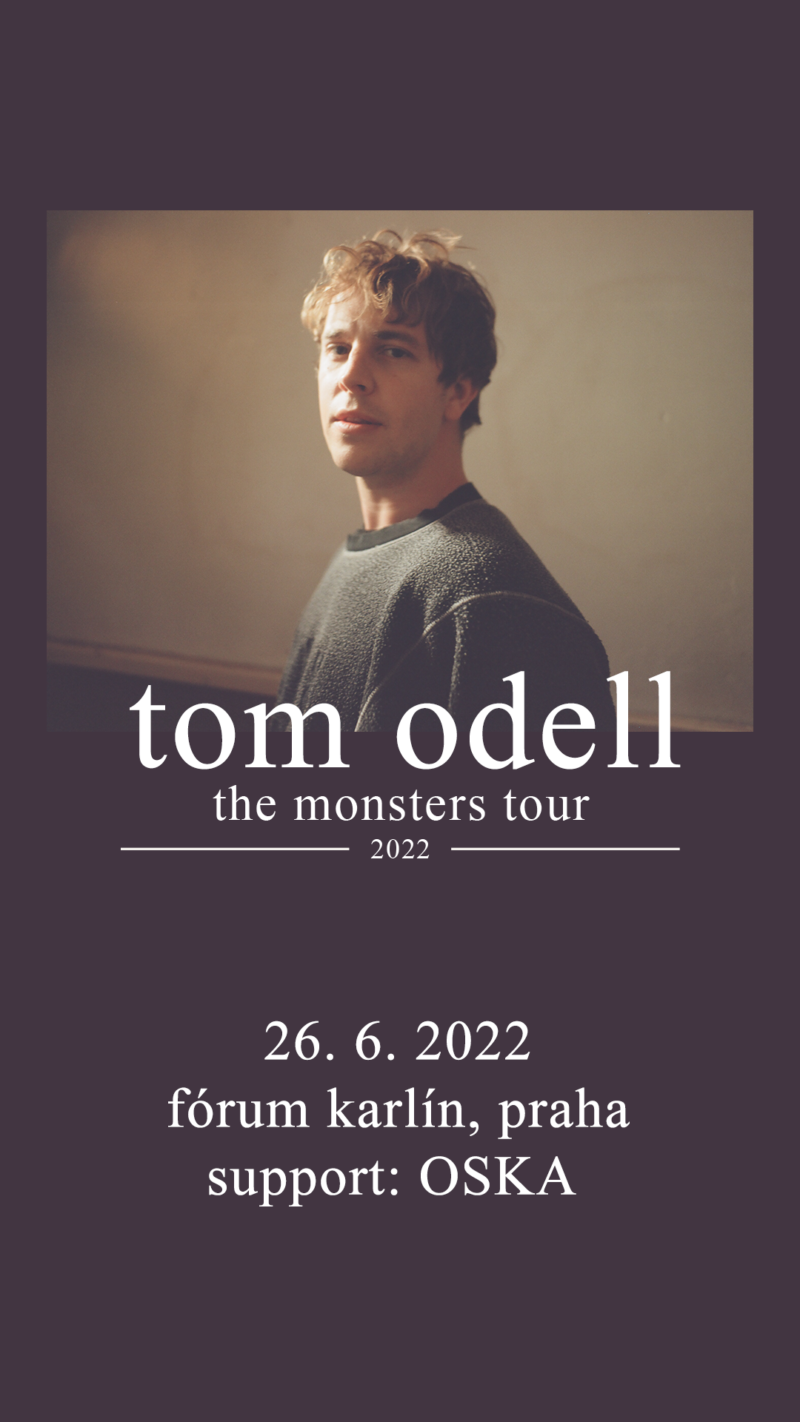