Welcome the great concert tour of Grigorij Leps through Germany, Austria and the Czech Republic! This time we can expect very unusual concerts! In the new “Go and look” program, the most popular hits are played alongside the recently released songs. At the same time Grigory Leps will sing the songs that have not been heard in his repertoire for a long time.

The interpreter jokes: “My beloved fans either deserve a nice interpretation, or…. a very beautiful one!” So this concert promises to be an extraordinary event for all fans of this artist.

His smoky baritone voice is distinctive and recognizable among hundreds. The deeply emotional lyrics and the penetrating melodies of his songs touch the soul. Every concert by Grigorij Leps is a real spectacle with live sound, which is overwhelming by the unlikely sincerity with which the performer comes on stage and is absorbed in his audience and his music.
When Grigory appears on the stage, the auditorium is transformed into a closed space, the emotions of which this stunning artist directs. He is one of those performers who can afford creative experiments. His songs cannot be restricted by the given stylistic or thematic framework.

Every new work by the artist becomes a real event: New interpretations, new musical accompaniment, new emotions. Come to the concerts in Germany, Austria and the Czech Republic and see for yourself! 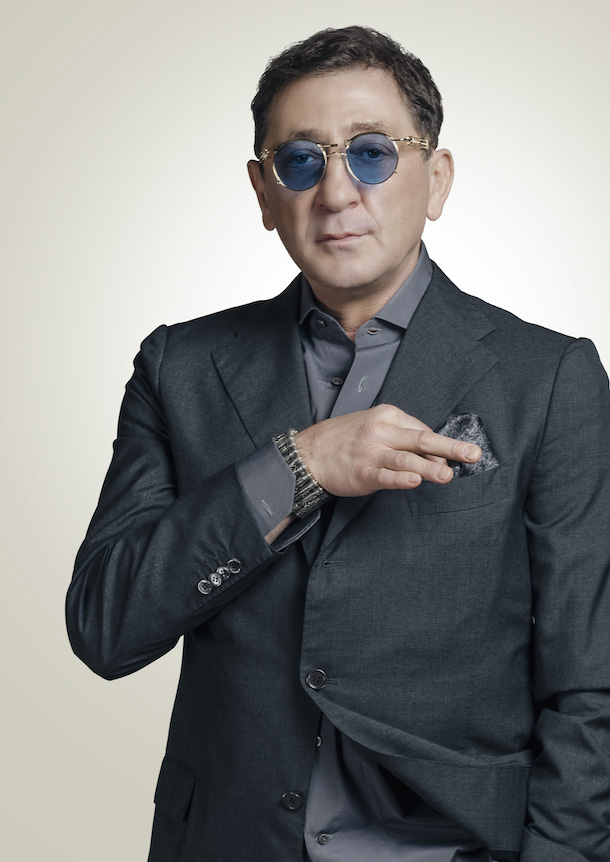