Since the release of their gold-certified breakthrough album, 2016’s A/B, Icelandic rock band KALEO—led by frontman/songwriter JJ Julius Son—has taken their music around the world. The album spawned three hit singles – the GRAMMY-nominated “No Good,” the gold-selling “All The Pretty Girls” and the chart-topping, 2x Platinum-certified “Way Down We Go” which was used in over two dozen television shows from Grey’s Anatomy to Riverdale, leading the No. 1 single to top The Hollywood Reporter’s Top TV Songs chart.

After amassing over 1 Billion global streams, 39 international certifications, and countless sold-out headline shows spanning from London to Moscow, KALEO has proven to be a worldwide phenomenon. Known for their electrifying live performances, KALEO completely sold out their first U.S. headline tour and was a standout at Coachella, Lollapalooza and Bonnaroo and recently were hand-picked to open stadium dates for the Rolling Stones. Since KALEO wrapped a nearly non-stop 3-year touring schedule in support of A/B in October 2018, Julius Son was in the studio working on the band’s highly anticipated follow-up album.

KALEO’s sophomore album – Surface Sounds – was released on April 23, 2021 on Elektra/Atlantic and features lead singles “I Want More,” and “Break My Baby” as well as “Alter Ego,” “Backbone,” “Skinny,” and “Hey Gringo.”

The special guest of the concert will be Júníus Meyvant. 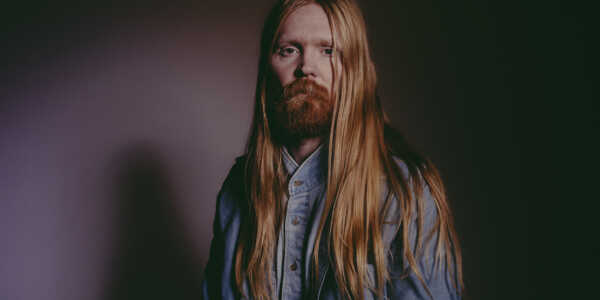 Born and raised on the Westman Islands off the south coast of Iceland, Unnar Gísli Sigurmundsson has been releasing music under the moniker of Júníus Meyvant since 2014.

The debut release under the moniker of “Júníus Meyvant” was the 2014 single ‘Color Decay’ which garnered much praise across Iceland and from international publications such as KEXP and NPR. The year following, Júníus went on to received ‘Best Single’ and ‘Newcomer of the Year’ at the Icelandic Music Awards, marking him as a important new talent amidst the Icelandic music scene.

After successful tours in Europe and the US, Júníus released his debut full length, ‘Floating Harmonies’ to much acclaim in 2016. ‘Across The Borders’ is his first new ma-terial since that debut LP and shows his talent continuing to grow just as the audiences listening to this music will.

Due to the ongoing uncertainty and restrictions throughout Europe, KALEO is postponing their show on 28.1. at Forum Karlín. The performance has been rescheduled for 10. 10. 2022.

The band says, “The health and safety of our fans and crew are our top priorities. We look forward to bringing the FIGHT OR FLIGHT TOUR to these great countries soon. Please hold onto your tickets, as they will remain valid for the rescheduled shows.”

Your original tickets for this event remain valid. 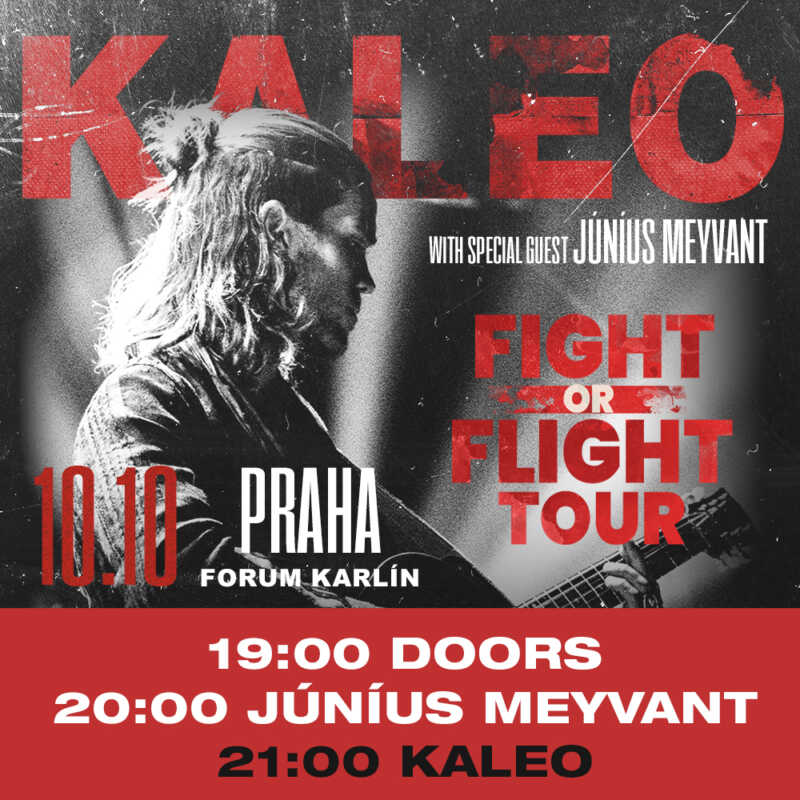