2019 was the year that Louis found his feet as a solo artist. 2020 is the year that Louis released his debut solo album Walls. Louis honed his songwriting skills during his years in One Direction, the most successful musical act of a generation with sales exceeding 200 million records. Live, he’s most looking forward to performing the songs that reflect the indie-rock he grew up on. After two years spent honing his sound & sharpening his skills, he can’t wait to take his debut album on tour. “I feel like this is the start of my career, with so much to look forward to and all the plans in place.” 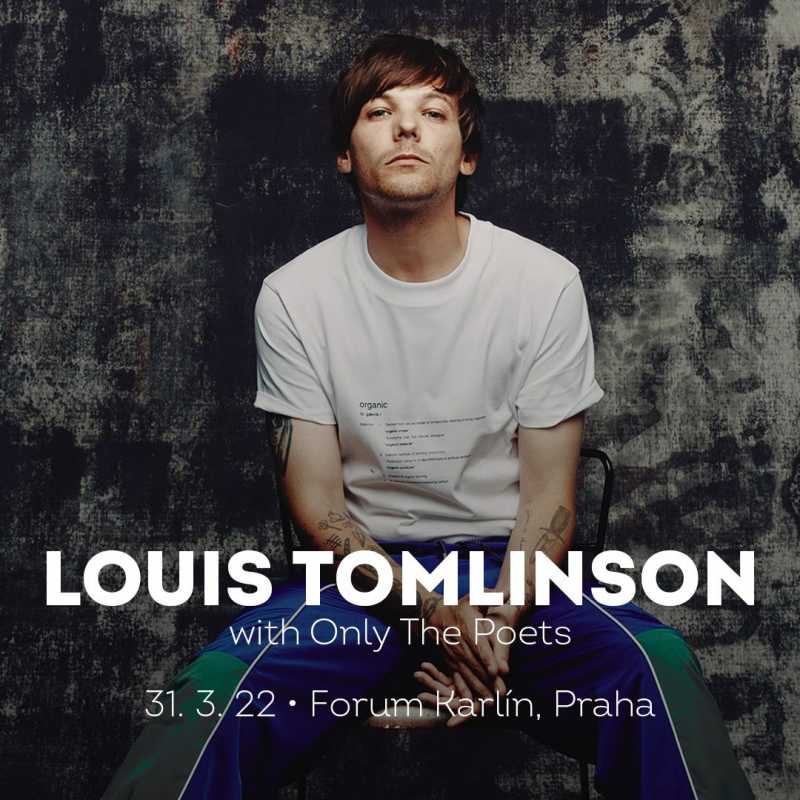