Each of their concerts is unforgettable. Whether they perform at a festival or solo, their elemental show full of pyrotechnic and light effects, rotating drums and high-lift platforms (and, of course, flawless instrumental and singing performances), is always one of the concert events of the year. And it will certainly be no different on April 12,2021, when Parkway Drive will return to Forum Karlín in Prague after two years. This time additionally enhanced by support from Hatebreed and Crystal Lake!
Tickets will be available for purchase for 1190 crowns from 3.7.2020 at 11 a.m., exclusively in the Ticketmaster network.
Australian group Parkway Drive has released six studio albums since its inception in 2003, all of which ranked in the top ten in the ARIA sales chart. The last of these was “Reverence” in 2018, which won the band its second victory in the ARIA Awards category “best hard rock / heavy metal album”.
In November last year, the band announced the documentary “Viva the Underdogs”, which charts Parkway Drive’s 15-year journey to fame, from its hardcore beginnings to dominating European festivals in 2019, and captures the band’s ups and downs, controversies and euphoria over successes.
The documentary, which was shown in theaters around the world for just one night in January, featured the soundtrack of the same name, which recorded Parkway Drive’s performance at the iconic Wacken Open Air in 2019, and three songs sung by Parkway Drive frontman Winston McCall in German – “Würgegriff (Vice Grip)”, “DieLeere (The Void)” and “Schattenboxen (Shadow Boxing)”, featuring German rapper Casper. 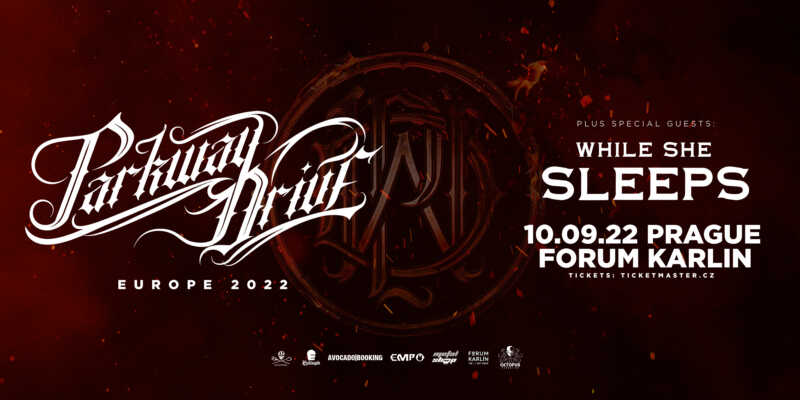