From the street to the arenas. The concert sensation Tash Sultana will have her Czech first night at Forum Karlín.

The global concert sensation or Ed Sheeran in female form. The Australian singer Tash Sultana has received such appreciation from music critics. This multi-instrumentalist artist, who has toured the world over the past four years and sold out the legendary American Red Rocks Amphitheater in record time, will arrive in Prague for the first time. She will perform with her whole band at Forum Karlín on September 5, 2020. The concert is being organized by Charmenko CZ. Tickets will be available from Friday, November 29, at Ticketmaster, Ticketportal and Goout.

The Australian singer Tash Sultana took off like a rocket. At just twenty-one, she had earned a great reputation busking on the streets of her home town of Melbourne, and her popularity spread around the world thanks to videos recorded at home in her living room. “For example, she recorded the Jungle video independently at home in her living room and now it has an incredible 59 million views,” says Lenka Muráriková from the Charmenko CZ agency, which is putting on the Prague concert.

Tash fell in love with her first guitar at the age of three and has since reached a virtually virtuoso level. With her singing, rhythmic abilities and great work with the looper, she can literally conjure up masterpieces on the stage that last a few minutes and have a unique melodic line and genuine lyrics. And she is also going to show her “a cappella” side to the Prague audience at Forum Karlín. “In addition, I will also bring the whole band to Prague,” says the musician.

You can hear the singles Notion and Jungle from her double-platinum debut EP Notion on European radio stations. In just a few months, it won an award for over 500 million streams. 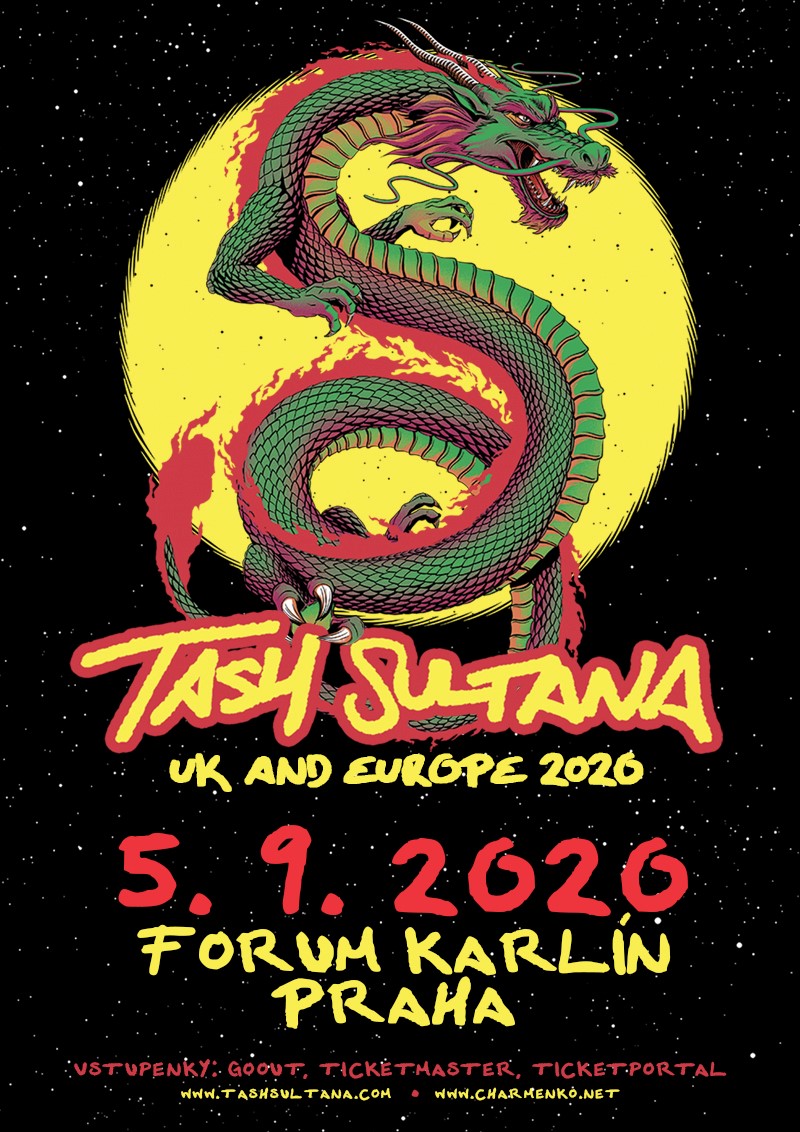