Radiant and open-hearted, charismatic and sensual, daring and talented – music that makes you dance together with a fascinating performance. All this is promised byMax Barskih – singer, composer and songwriter. Thanks to his multi-faceted talent and rousing charisma, he has become one of the most popular and sought-after young performers in the last 10 years. Each new track confidently takes the leadership positions of various charts.

As part of his highly successful show “Mists” Max Barskih gave 250 concerts within 2 years and traveled to 15 countries. The artist’s second world tour – NEZEMNAYA WORLD TOUR 2020 – received the name of the eponymous hit, which was downloaded 200,000 times in two months prior to its official release on the charts of radio stations and Apple Music playlists.

In the run-up to the upcoming tour, Max Barskih presents the magnificent show “7” with additions and innovations. The premiere of the new concert program traditionally took place in Kiev and was enthusiastically received by fans of the musician and lovers of high-quality dance music.

Each of his performances is an action-packed performance with grooving dance, rhythmic tracks, a modern arrangement and an expressive presentation. Going to his concert means forgetting everyday life, having a great time and dancing, dancing, dancing … 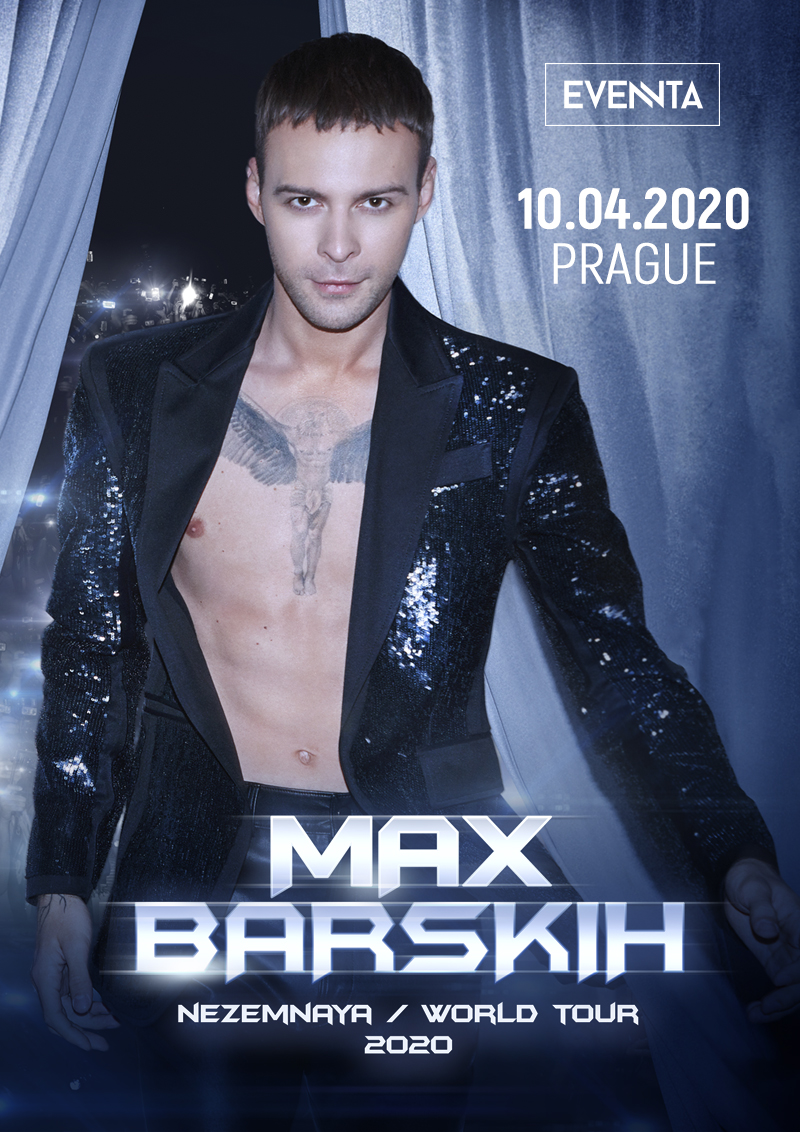