The War On Drugs

The War On Drugs

The American rock band The War On Drugs will present their current album I Don’t Live Here Anymore on Tuesday 13 June 2023 at the Forum Karlín in Prague. Their previous album, A Deeper Understanding, earned them a 2018 Grammy for Best Rock Album and a BRIT Award nomination for Foreign Group of the Year.

The War On Drugs have gone on to become one of the greatest rock and roll synth acts of this century, bridging the gap between the underground and the mainstream. They make records where a fractured past collides with a unified and immersive present.

The New Yorker magazine called the group “the best American rock band of this decade,” their 2018 album A Deeper Understanding won a Grammy for Best Rock Album, and the band was nominated in the BRIT Awards for Foreign Group of the Year. In 2020, they released their live album Live Drugs, which also featured their 2014 breakthrough song Lost In The Dream.

Their fifth studio album I Don’t Live Here Anymore was co-produced by band leader Adam Granduciel and Shawn Everett. The album topped many annual charts in 2021 and also received a second BRIT Award nomination. The War On Drugs celebrated the album’s release with a concert at Madison Square Garden.

Working on the album brought Granduciel closer than ever with his bandmates. “It reminded me of everything I love about music,” he says, “working with my friends and being able to let each of them shine.”

The core of The War On Drugs is Granduciel, bassist Dave Hartley and multi-instrumentalist Anthony LaMarca. In March 2018, the trio moved to New York City to jam, rehearse demos and solidify their friendship. These sessions were very successful and fruitful – resulting in the most distinctive and catchy songs on the nascent album. After three years and recording sessions at several famous studios – Electric Lady in Greenwich Village and Electro-Vox in Hollywood – the album was finished in early 2021. The album will be released on October 29, 2021 on the Atlantic label. The band was rounded out by keyboardist Robbie Bennett, drummer Charlie Hall and saxophonist Jon Natchez. The first single from the album, I Don’t Live Here Anymore, was the song Living Proof. 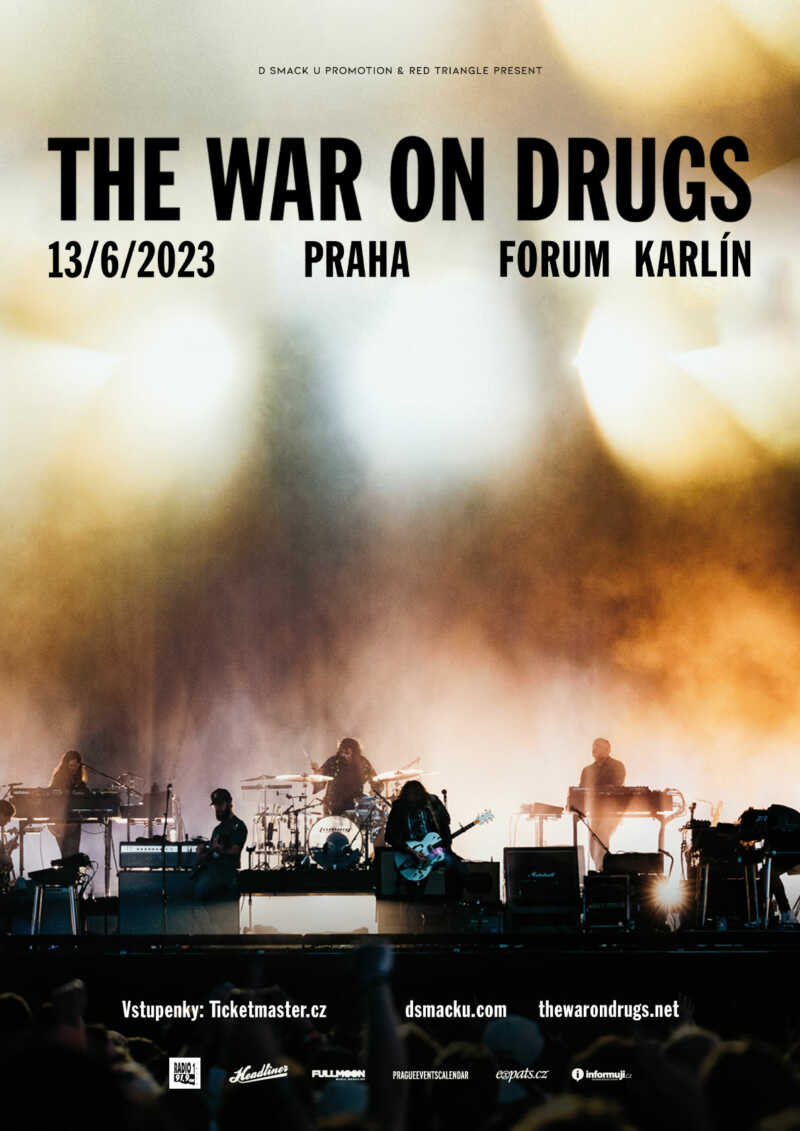 The War On Drugs (poster)