In 2012, James Arthur became a star overnight thanks to his debut worldwide hit “Impossible”. With no.1 position in 50 countries and multiple gold and platinum awards, it became the most successful UK X Ftactor winner’s song of all time. The last few years have been remarkable for James. He was recently awarded a disc for reaching a billion streams on Spotify with his No.1 global hit ‘Say You Won’t Let Go’. Only 40 records have achieved a billion streams on Spotify in history. Arthur releases his third album ‘YOU’, on October 18th: “I have called the album ‘YOU’ as unlike ‘Back From The Edge’ which was autobiographical, my third album is not about me, it’s about YOU,” adds Arthur. 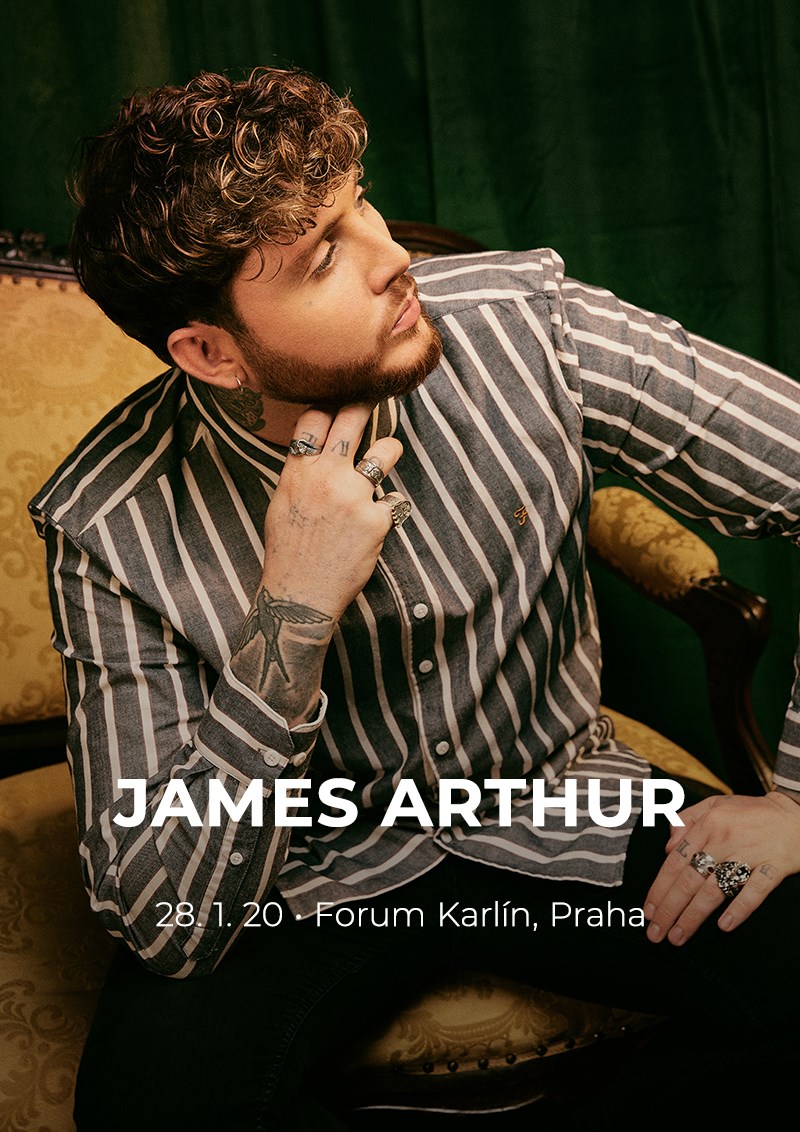