Milky Chance are back. Joyful indie-pop anthems will come to life again in the Karlín Forum. From the groundbreaking hit Stolen Dance to the latest anthem Synchronize, the German Milky Chance are, without exaggeration, the global ambassadors of good mood. Their optimistic indie pop is not afraid of even more serious topics, which the pair Clemens Rehbein and Philipp Dausch always handle with a very light hand. After a sold-out concert, which made us happy just before the pandemic break, Milky Chance is now returning.

The concert will take place at the Forum Karlín in Prague on December 2, 2022. Tickets for 840 crowns will be available after registration in the Fource Friends program on April 27, and from April 29 on the Ticketmaster network.

Catchy riffs, fresh vocals, groovy gusts and irresistible beats, Milky Chance had a recipe for wrapping its listeners around the finger, right from the start. When they released Stolen Dance into the world, a global response was taken care of. They have kept their manuscript to this day, but they change it pleasantly with each new song. However, the result is still the same – and it’s good, because that result is a joyful audience.

Milky Chance is one of the least conspicuous stars of today, their work still feels the friendly connection between the two musicians, who compose joyful songs together. And they are catchy at first listening, but at the same time inventive – you just need to realize how many times during one song Milky Chance changes the rhythm, but also the mood of the song. It was true of Sadnecessary’s debut and it will certainly be true of the new, fourth album that the band is working on. And what is your recipe for good mood? 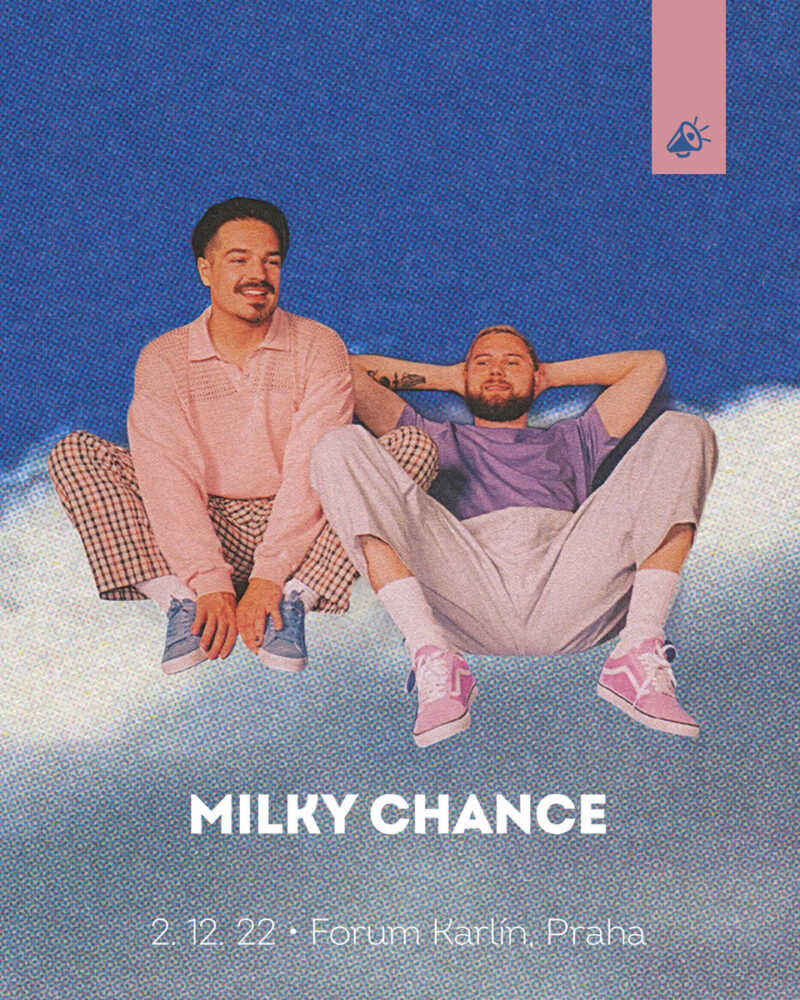