The American LP singer will perform on September 6, 2022 in the Karlín Forum in Prague. She will present the new album Churches, which she released in December last year. The author of many hits, led by the song Lost On You, won fans around the world with her impressive penetrating voice, huge charisma, immediate communication and, above all, unforgettable concerts. Before the Prague concert, domestic fans will also see the LP as one of the main stars of the Colors of Ostrava 2022 festival. Tickets to the Karlín Forum will be on sale from 11 February, 10.00, in the Ticketmaster network. The concert is organized by the Colors of Ostrava festival.

The singer’s sixth album Churches was released last December 3. He was attracted to a number of singles and videos – The One That You Love, How Low Can You Go, One Last Time with actress, filmmaker and model Jaime King, Goodbye, Angels and the song Conversation on the day of the album’s release.

The LP released five albums and three EPs before the Churches – including a live recording of the 2020 concert called Live In Moscow. In December 2018, she released the LP Heart to Mouth containing the single Girls Go Wild, which became the most played Italian radio hit of 2019. The LP singer first became famous in 2016 around the world with the hit Lost On You, which reached the top of the charts in 18 countries and achieved diamond prizes in France, four times platinum in Italy, platinum in Greece and Poland.

As an author, she contributed to the hits Rihanna (Cheers (Drink To That)), Rity Ora (Shine Ya Light), Cher (Pride, Red), Backstreet Boys (Love Will Keep You Up All Night), Leony Lewis (Fingerprint), Céline Dion (Change My Mind) and Christina Aguilery (Beautiful People). The YouTube LP channel has more than 2.4 million views per day and reaches 2 million streams per day on all platforms. 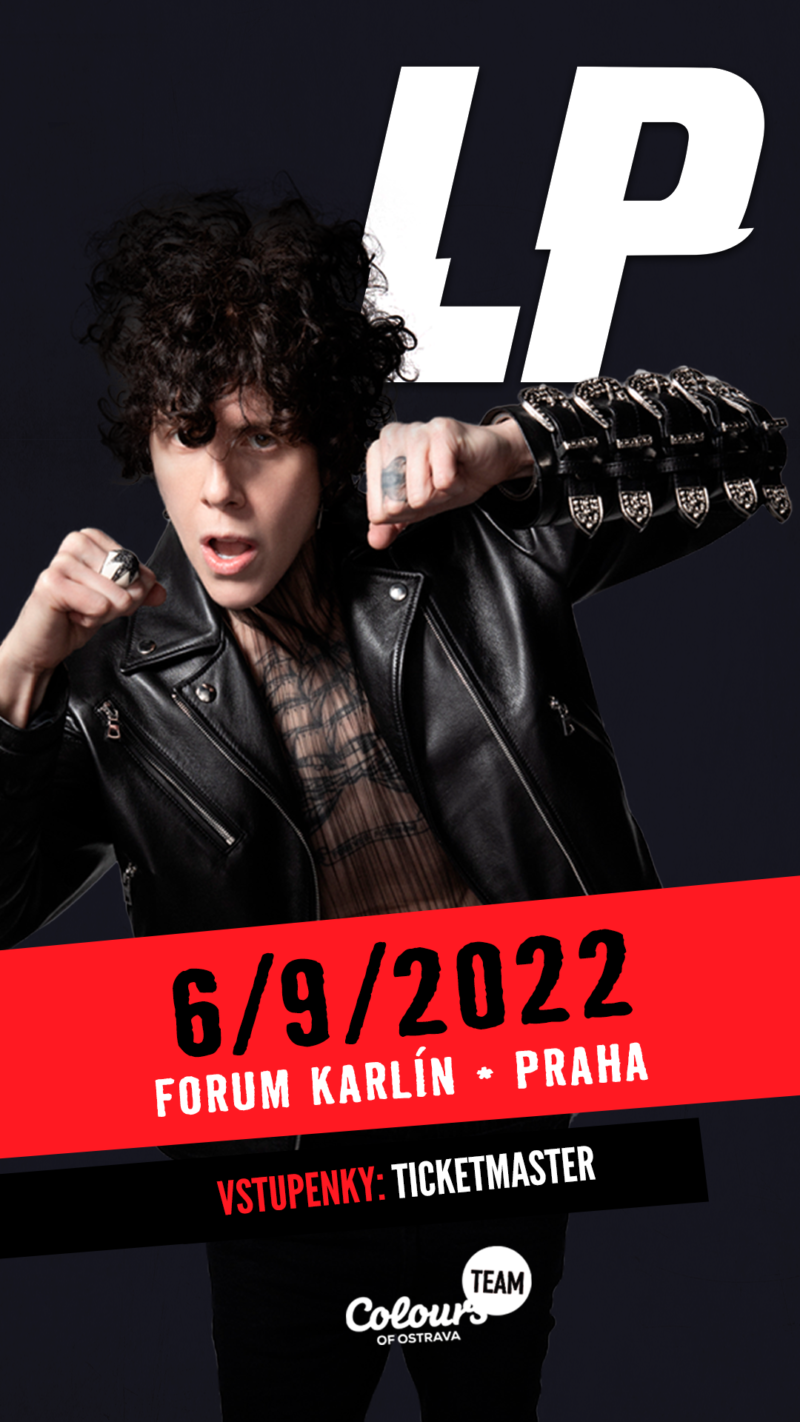