The Icelandic musician, who is coming to Prague on 29 June, 2022, is selling out the most famous music halls all around the world. The Royal Albert Hall? The Sydney Opera House? No problem. Because that’s exactly where his haunting, but very subtle and intimate music fits perfectly. Ólafur’s music, though, is another level. He can perfectly capture the attention of the audience in such places as Strahov’s club 007, where a not very large audience devoured him during his first concert in Prague in 2008. Or, when he attracts the absolute attention of thousands of people at a festival, calms them down and plays for them, as he did at Colours of Ostrava.

Ólafur can immerse any space into concentration and musical meditation, and if you listen carefully and let yourself be carried away, you will understand him. There is a simple and very pleasant way to discover that there is a previously unsuspected fan of Ólafur Arnalds slumbering inside you – listen to his Sunrise Sessions. Arnalds recorded his songs on the winter solstice, the shortest day of the year, in Reykjavík at dawn last year and this year, and he has spelled all the magic of his music into them.

You might think that his delicate music is not for you. But if you give it a try, you might find that you also don’t quite fit into the boxes you put yourself in as a music lover. Just as this Icelandic musician who has been captivating audiences around the world wishes to ignore them.

“It’s not just about criticism, it’s about my place in the world,” Ólafur Arnalds said in an interview with Pravo three years ago, talking about how his work is influenced by the way other people perceive him. “I don’t care if one critic hates me and another loves me. That doesn’t bother me. But I still perceive the influence of the boxes that my surroundings put me in,” the musician admitted at the time.

“The music industry has categorized my music as the contemporary classical music. When people see me, they picture strings and piano. And when you hear something over and over again for ten years, you believe it’s your thing,” Arnalds contemplated, adding: “At the same time, it may not be exactly what you are. Maybe you’re just stuck in it because that’s how others see you and value you.” The interview at the time was about his penultimate album, re:member, on which he played for the first time with his invention, the Stratus self-playing pianos, which respond to what he plays.

Arnalds grew up in a small Icelandic town where, in his words, “people focused a lot on sports”. So he ran to music and the local subculture. “It had its advantages, because when you live in a place where seemingly almost nothing happens, you have to create the plot yourself,” says the musician, who has created a world full of piano, strings and the occasional intimate talk or the always haunting yet casual vocals of his guests.

Ólafur Arnalds will come to Forum Karlín almost two years after the release of his album some kind of peace. Forum Karlín is a perfect space to listen to his music, second only to a dawn in Iceland. In the modern and minimalist hall, the whole evening will belong to purely ethereal melodies and perfect sound. 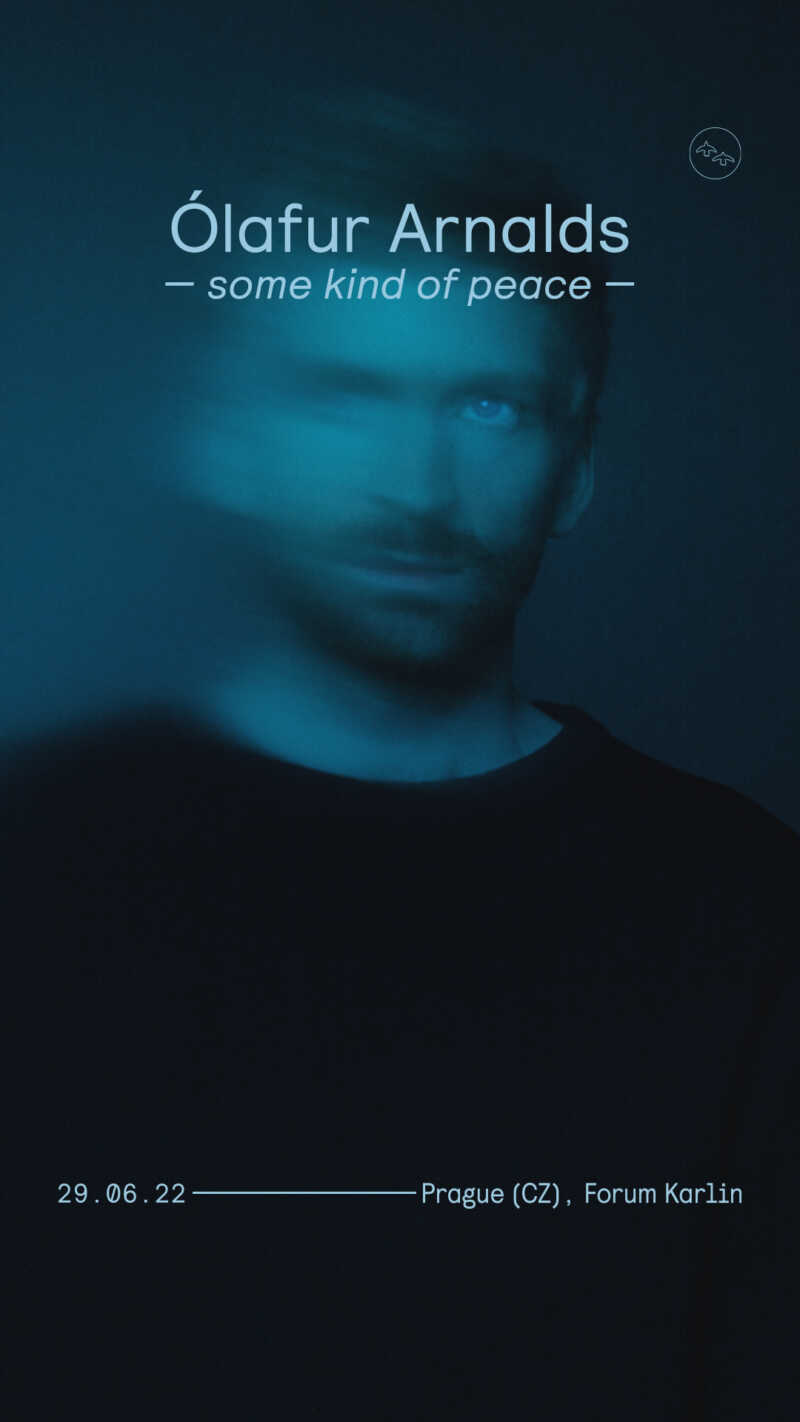