There would be no light without darkness. The American group Evanescence, led by the charismatic Amy Lee, will come to the Forum Karlín in Prague to present their fifth studio album, The Bitter Truth. This was affected by the global crisis and personal losses in the families of the band members. “Sometimes, among those difficult challenges, the theme of the whole album suddenly came up, which brought us all together. It’s harder than giving up to get things straight, even if it hurts. ”Evanescence will arrive in Prague after four years and a sold-out tour with the orchestra, this time returning to its rock roots. Amy Lee herself likens the band’s 20-year career and new album to closing the circle. The band will perform at the Forum Karlín on June 10, 2022.

Tickets (CZK 1,290) will be on sale from October 8 through Ticketmaster. 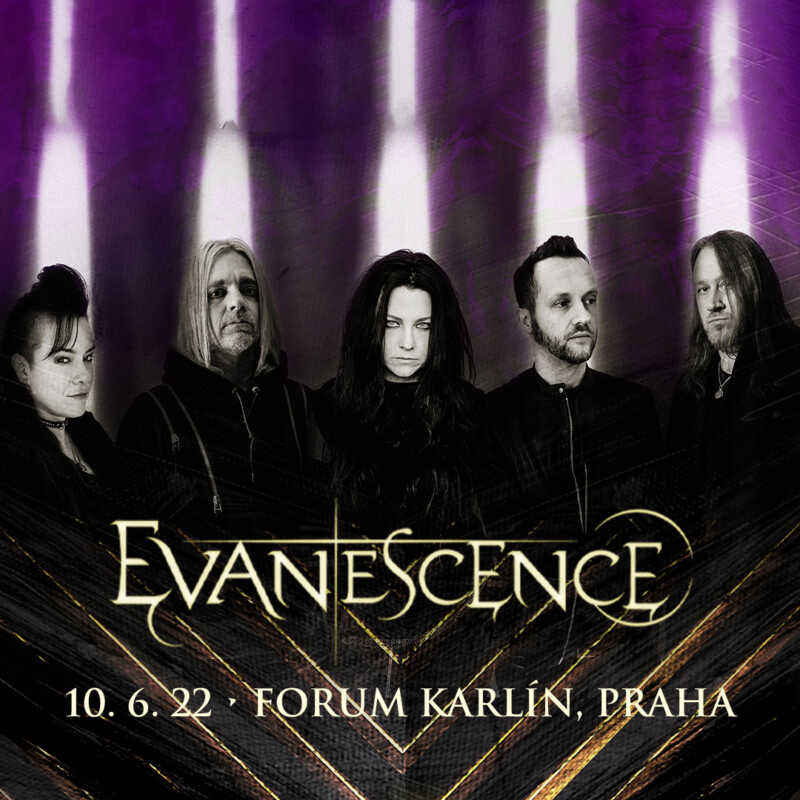